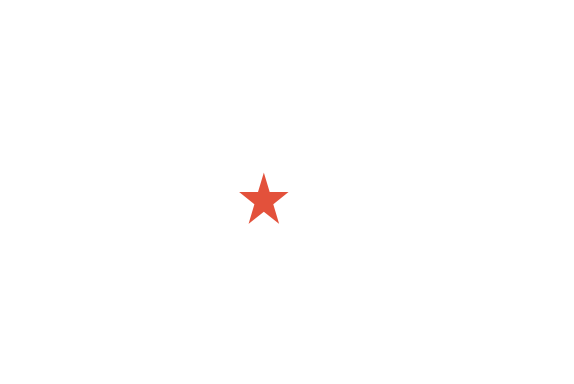 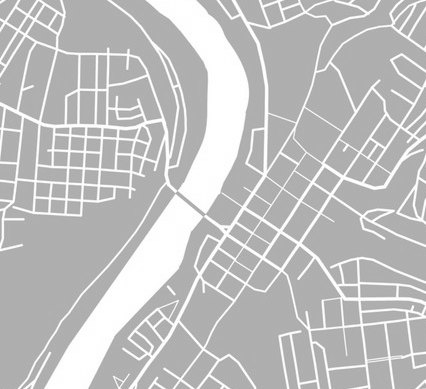 There are lots of things to consider when buying new furniture for your office. Read on for the five biggest mistakes you'll want to avoid when it comes time to decide what you need for your office space.

At Workscape, we’re proud to be a Women-owned Business Enterprise and we love to celebrate women every day. In honor of Women’s History Month, we thought it was the perfect opportunity to ask some of our women employees what it means to them to work at a WBE and to tell us about their female role models.

David Adjaye is widely considered to be one of the most prominent architects of his time. Born in Tanzania in 1966, Adjaye moved with his diplomat, Ghanaian parents numerous times throughout his childhood. When Adjaye was nine, the family settled in Great Britain where he continued his education and went on to study and obtain a degree in Architecture.

This Summer, Take Your Work Outside of the Office!

Partners in the Pandemic

Previous
Next
request a consult